The Lift leases vehicles for different types of clients on a project basis. They had a need to improve expense reporting for their clients. 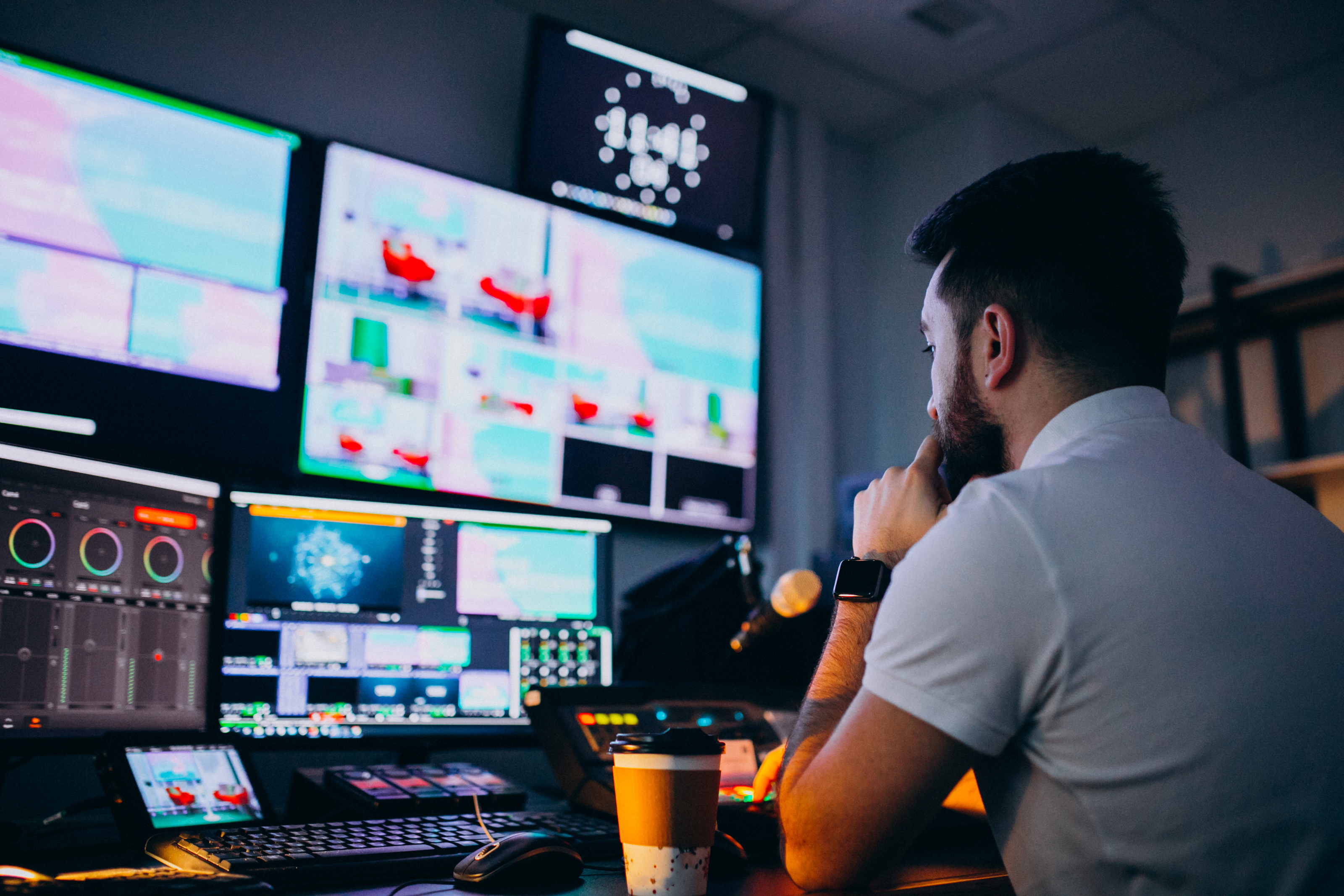 Fleet dedicated to the transport of personnel and materials.

With Pulpo it is possible to digitise all documents and expenses. It facilitates the control of expenses and their breakdown.

All driver and vehicle documents in one place

Detailed breakdown of fleet-related expenses for reporting to your customers

Agility in the allocation of vehicles

The Lift is a leading company in the production and filming of commercial and advertising content. Since 2005 it has been involved in high budget audiovisual projects, both national and international.

Due to its high volume of work, The Lift has a high turnover of vans and suppliers, which makes it even more important to establish a control of the fuel consumed and the performance obtained by each van according to its mileage. Knowing this performance is key to its operations, as leasing the type of units to be used depends on the budget available to each client.

Without knowing the performance, it was difficult to decide which vehicles to use, as it was not known in depth how much fuel was used in each case.

Compared to the previous working model, based on tickets that had to coincide in time with the payment made by each operator when the deposit was loaded, the data collection process is much more agile and transparent.

The Lift centralises all fleet and driver documents. They are able to allocate available vehicles in seconds. They have solved cost reporting in a simple way, they can now send their clients the breakdown of project costs related to transport.

Fuel consumption at The Lift has been reduced by 10% thanks to monitoring and cost-effectiveness analysis by vehicle and fuel type.

It allows us to make quick changes of driver assignment from one vehicle to another. In this way we have achieved a fixed fleet model to a highly rotational fleet model.

They can access the documentation of both drivers and vehicles. All information on the status of all documents required by regulations is centralised and digitised.

Pulpo warns and warns of expiry and expiry of documents, which is an important advantage. This avoids undesirable situations, such as a driver being forced to stop for not having his documents up to date.

"Operators now enter the tickets into the tool, take a photo and upload the mileage. It's a much quicker, more straightforward, simpler and more reliable process".

Transport Manager at The Lift

Optimise your vehicle fleet and save operating costs.